The Power of Mirage: State, Capital, and Politics in the Grounding of the ‘Belt and Road’ in Laos

One Belt One Road Initiative (hereafter OBOR) is an ambitious plan to reconfigure the global political economy for the accumulation of Chinese capital through mega infrastructure projects. First proposed by Chinese leader Xi Jinping in 2013, the initiative has reified the popular imagination of the contemporary offshoring of Chinese capital as a monolithic and centralized process commanded by Beijing. As a country targeted for major OBOR investments, Laos has been widely perceived as the prototypical victim China’s ascendance, particularly due to the significant debts that the government has subsequently incurred from Chinese banks. My research draws on ethnographic data collected over 14 months to complicate this polarized portrayal of globalizing Chinese capital. I contend that OBOR is not a set of concrete state policies that define the outward trajectory of Chinese capital, but an abstract vision projected by Beijing to mobilize the offshoring of Chinese capital from afar. At once vague and enticing, the imaginative geographies of OBOR invite speculation by a vast range of Chinese investors from both the public and private sectors, encouraging them to strive for advantageous positions within the unfolding project. Their discrete, improvisational practices in situated locales collectively work to materialize OBOR in partial, halting ways. By analyzing state-capital relation in “global China” through the lens of governmentality rather than top-down governance, I reveal its important parallels with the post- socialist reforms introduced in China since the 1980s. Global China therefore, is not only an extension from, but also a mirror image of the transformation of China’s domestic economy.

My research dissects the productivity of OBOR as a state-invoked vision that sparked responses from a diverse range of Chinese investors. I unpack how their efforts to cash in on BRI generate variegated implications on the ground through three inter-connected case studies that capture different facets in the ongoing making of Chinese capitalism in Laos.

I Sovereign Debt in the Making: Financial Entanglements and Labor Politics along ‘Belt and Road’ in Laos

This study addresses processes through which the Chinese state mobilizes capital into financing OBOR-branded infrastructure through the case of trans-Laos railway. The project of inquiry had run into financial difficulties during construction after the Chinese state’s arranged credit failed to arrive on time. As formal financial mechanism for the railway unraveled, Chinese contractors and supplies working to implement the railway were coerced into funding construction themselves. They in return, counterbalanced the financial pressure by withholding wages for laborers, which resulted in exacerbated labor exploitations on the ground. The dynamic captured highlights that practices aimed at structuring credit relations into debt-financed OBOR infrastructure often have important, unexpected, and under recognized implications that warrants attention. They rendered some perceived beneficiaries of OBOR, like the Chinese enterprises and workers who are award contracts and jobs for construction as its de facto victims at present stage. 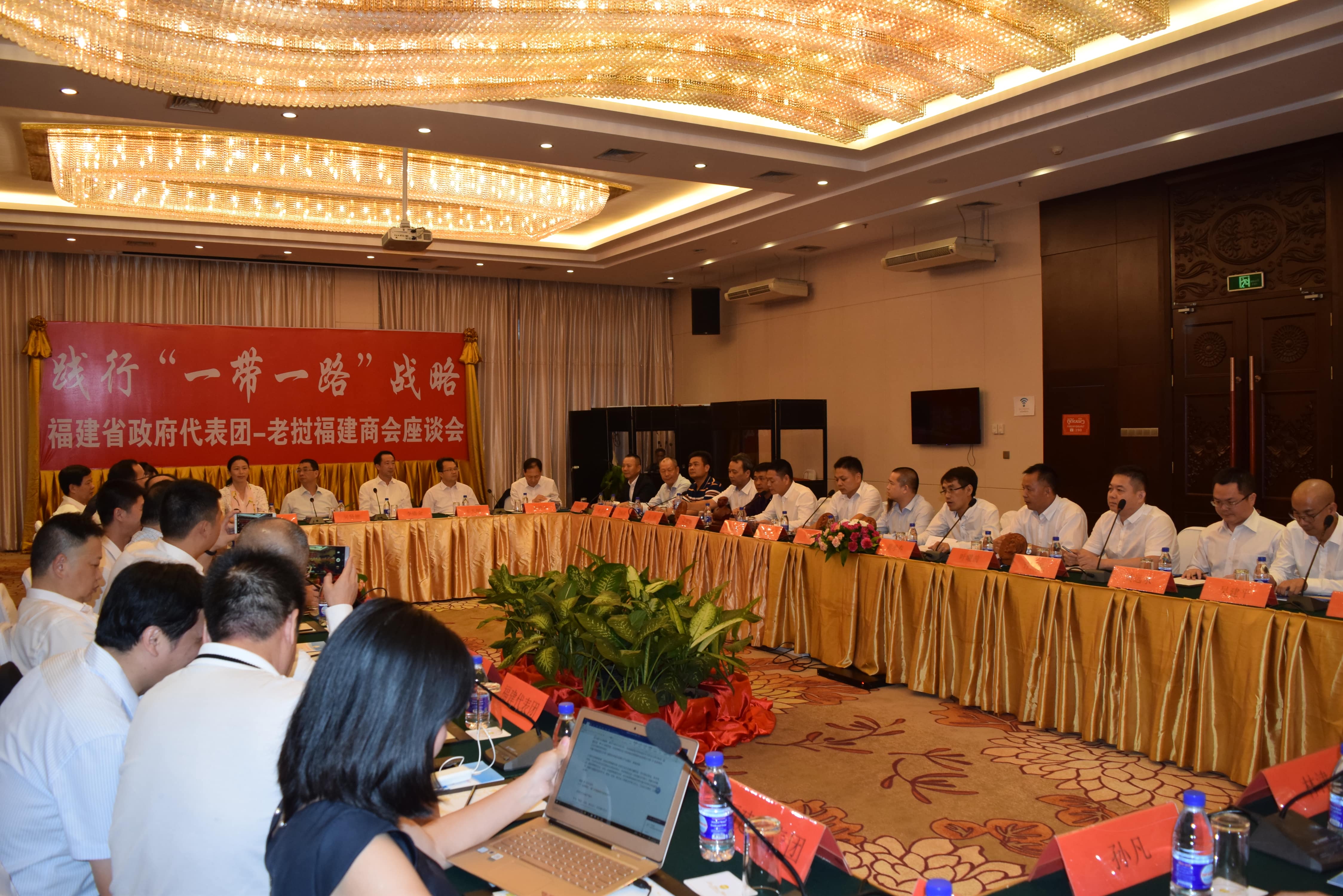 This study looks into the role overseas Chinese plays in actualizing the vision of OBOR. I base the study through participant observation in the world of voluntary Chinese diaspora associations based in Vientiane, Laos. At first glance, key actors leading these institutions (hui-zhang), which often play host to groups of Chinese businessmen, appear to be very pro-Beijing and extremely enthusiastic to participate in OBOR. However, their everyday performance of diaspority is underscored by strong interest to appropriate and rework Chinese state’s resources for diaspora outreach to scale-up their own symbolic status. By presenting themselves as state-legitimized diaspora leaders, hui-zhang are able to quickly earn the trust from newly arrived, inexperienced Chinese investors. In doing so, they seize the power to mediate Chinese capital flowing into Laos and extract windfalls in forms of commissions and kickbacks. Tainted with pervasive frauds and deceptions, their brokerage practices ultimately stranded and derailed many Chinese investment projects. The study brings to light the multiplicity of Chinese actors and their complicated inter-relations in co-constituting the emergent geographies of Chinese capitalism overseas. 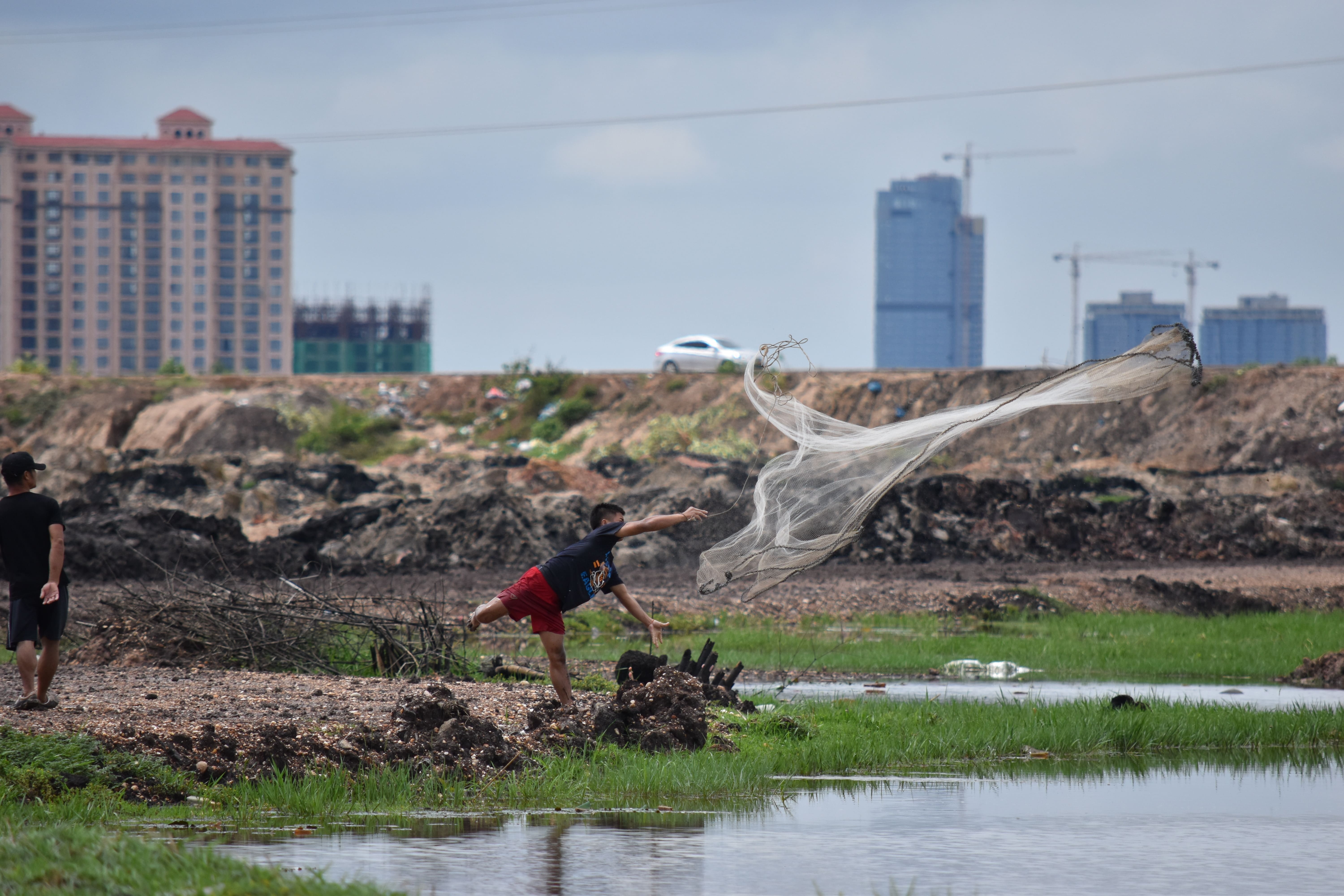 III In the Shadow of Meuang Chin (Chinatown): Speculative Peasanty and the Politics of Value Grab at the Rural Fringe of Vientiane, Laos

(This is a study in collaboration with Dr. Miles Kenney-Lazar (email: geokmr@nus.edu.sg) at National University of Singapore.)

This study inquires the question of how marginalized local communities across global south respond to the influx of Chinese capital. I landed the study in the peri-urban plain of Vientiane, where a group of Lao peasants’ livelihood have been dramatically affected since the arrival of a Chinese edge city development project (Meuang Chin) at the turn of 2010. Their farmland had been targeted by speculators who were lured in by the prospect of Meuang Chin to try and capture the lucrative rent gap in the area. The construction of the project also transformed the ecological conditions in the area, making it difficult for farmers to put their paddies into productive agrarian use like before. In light of these changes, many of the affected peasants felt that dispossession seemed inevitable and began to actively look for ways to cash out their remaining land at hand. In these chaotic processes, solo Chinese investors who were mobilized into Laos by the vision of OBOR, yet ignorant about land dealing in local context emerged as an easy target for farmers to hustle, so as to their maximize gains on the property market. The nuanced local responses to different circuits of Chinese capital, as detailed in this case, destabilize the polarized perception of global China as a contestation between colluding Chinese investors and domestic elites on one side and marginalized local communities on the other.

Selected publications from the project: 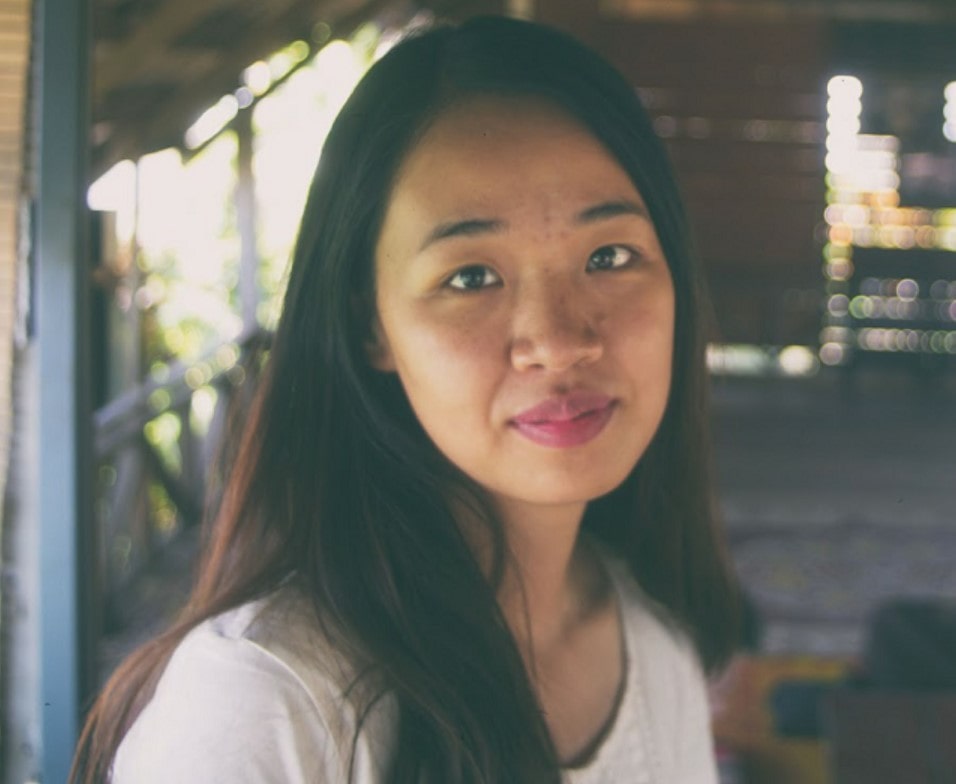 Wanjing (Kelly) Chen (PhD, University of Wisconsin-Madison) is a research assistant professor appointed by the Division of Social Science, HKUST. Trained as a geography, she is interested to explore the relation between state and capital in the ongoing globalization of Chinese political economy. Her current research examines how Chinese state mobilizes the offshoring of capital from afar by invoking the imaginative geography of ‘One Belt One Road’. Her upcoming project inquires the intersection of gender and property relation in the production of Chinese capitalism across mainland Southeast Asia. She will examine the intimate politics of property investment, in which predominantly male Chinese investors adopt polygamous practices to circumvent host countries’ regulatory barriers that prevent foreign capital into lucrative local real estate market.